The Fish that became the Sun 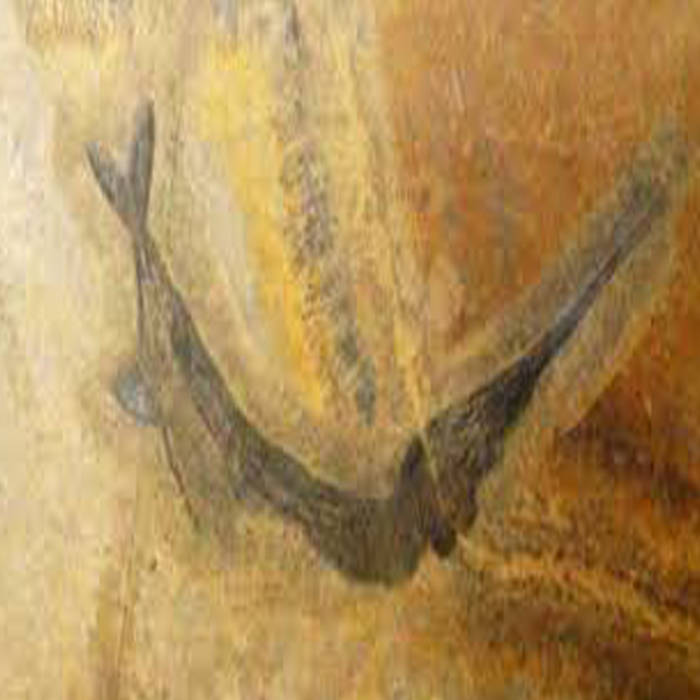 First recording of Frank Denyer's extraordinary hour-long piece for large ensemble: 'The Fish that became the Sun (Songs of the Dispossessed)', composed between 1991 and 1996. The ensemble includes a huge number of home-made percussion instruments made from discarded materials, as well as obscure instruments such as eunuch flutes, ocarinas and crumhorns. The album comes with a booklet with notes by Frank Denyer and an essay by Michael Turnbull

Another Timbre focuses on high quality experimental music - composed, improvised and every shade between. Since 2007 we have released over 150 CDs, and are widely regarded as one of the leading labels for experimental music in the world. Early CDs concentrated primarily on improvisation, but over the years the label's focus has shifted more towards compositions, in a journey from timbre to pitch. ... more

Bandcamp Daily  your guide to the world of Bandcamp