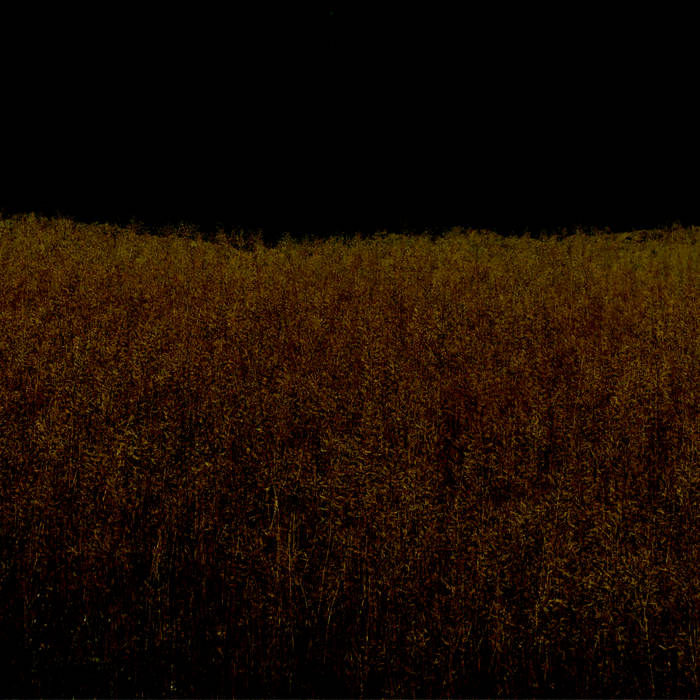 Another Timbre focuses on high quality experimental music - composed, improvised and every shade between. Since 2007 we have released over 150 CDs, and are widely regarded as one of the leading labels for experimental music in the world. Early CDs concentrated primarily on improvisation, but over the years the label's focus has shifted more towards compositions, in a journey from timbre to pitch. ... more

Bandcamp Daily  your guide to the world of Bandcamp

Featuring Gary Bartz, 5 years of Rhythm Section Intl and an LP of the week by Nicolas Jaar